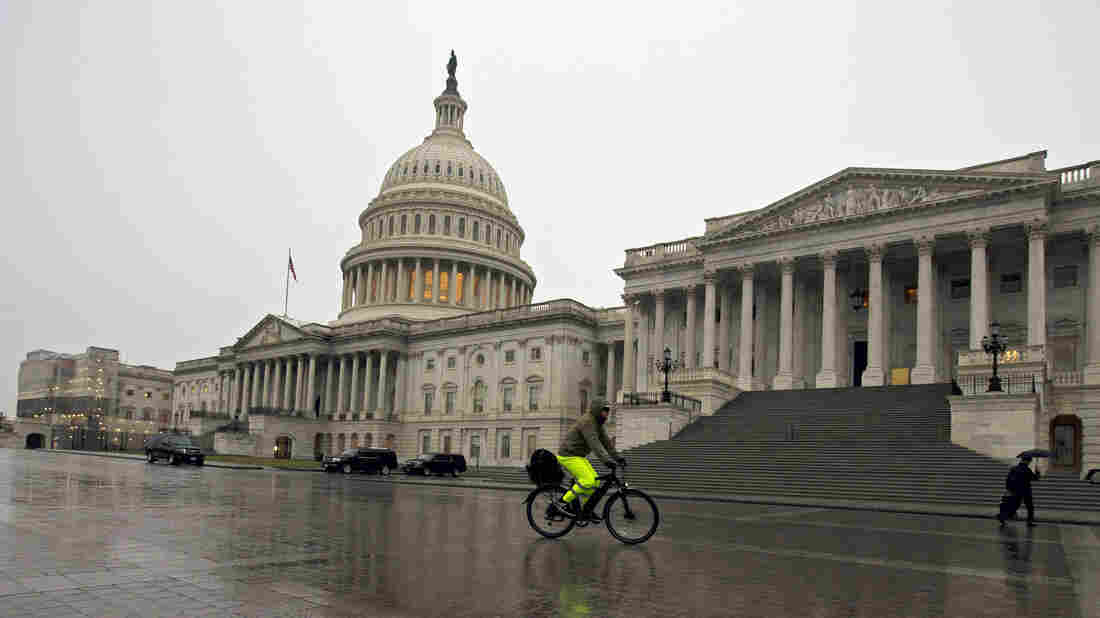 The House is expected to send the articles of impeachment against President Trump to the Senate on Wednesday. 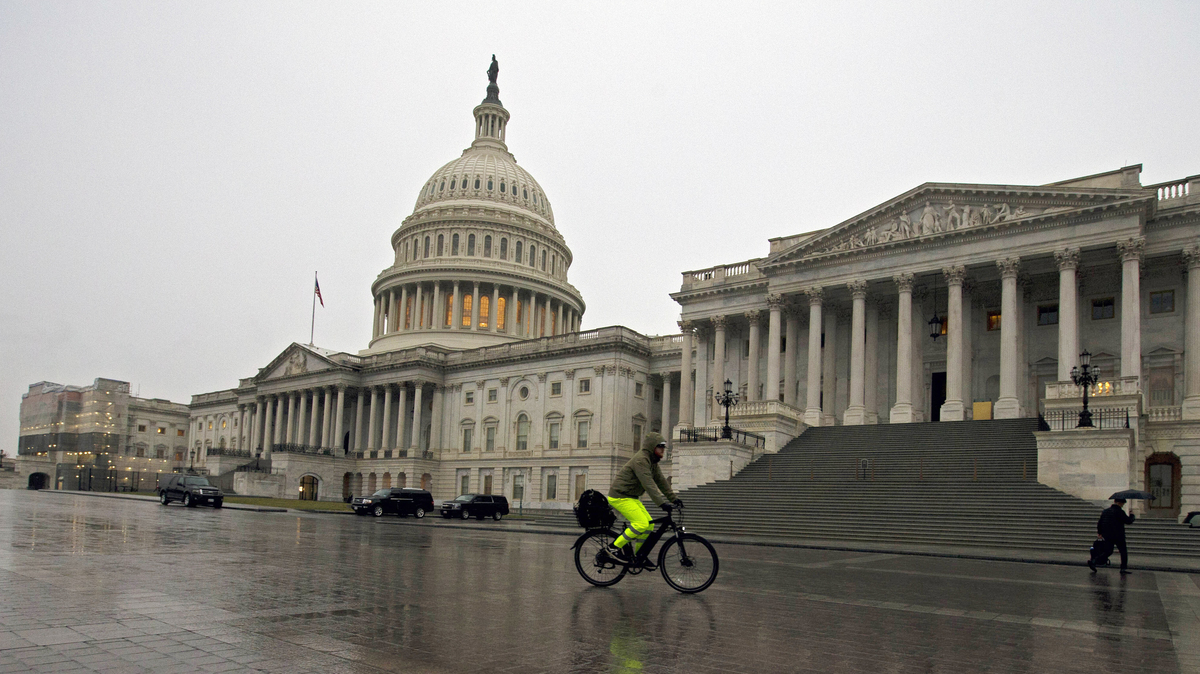 The House is expected to send the articles of impeachment against President Trump to the Senate on Wednesday.

The House holds its long-awaited vote Wednesday to send to the Senate the two articles of impeachment against President Trump that lawmakers approved last month, setting the stage for a Senate trial to begin next week.

The House is also expected to name the impeachment managers who will prosecute the case against Trump in the Senate trial. House Speaker Nancy Pelosi, D-Calif., has scheduled a press conference for 10 a.m. ET to make that announcement. Watch her remarks live here once she begins.

On Tuesday, Pelosi announced the impending vote to send the articles to the Senate.

“The American people deserve the truth, and the Constitution demands a trial,” she said in a statement. She added, “The president and the senators will be held accountable.”

Following the vote, the House will inform the Senate it is ready to transmit the articles across the Capitol. The Senate will respond that it is ready to receive them, and a formal procession and reception will take place. That could occur later Wednesday.

Senate Majority Leader Mitch McConnell, R-Ky., said the Senate trial is expected to begin next Tuesday, Jan. 21; Chief Justice John Roberts could swear in 100 U.S. senators as jurors as early as this week.

The vote comes a month after the House approved two articles of impeachment against the president, charging him with abusing the powers of his office by attempting to pressure the government of Ukraine to investigate potential political opponent Joe Biden and his son’s activities there, and obstructing Congress by refusing to cooperate in its investigation. Trump denies any wrongdoing and has excoriated the process.

The congressional proceedings mark just the third time in U.S. history that a president will be tried and face potential removal from office by the Senate. Both previous presidents, Andrew Johnson and Bill Clinton, were acquitted by the Senate after impeachment by the House.

The exact ground rules for Trump’s trial remain unclear. Democrats have demanded that the Senate call additional witnesses, potentially including former national security adviser John Bolton, who has said he is willing to testify if subpoenaed. But McConnell has resisted, saying Tuesday that the “more contentious issue” of calling witnesses will be addressed later.

The Senate majority leader has sought to adhere to the procedure established in the Clinton impeachment trial in 1998, which allowed for a vote to dismiss the charges, as well as a vote on hearing additional testimony once opening arguments were made.

Trump has sought to have the Senate dismiss the charges, arguing that he did nothing wrong, but McConnell said Tuesday, “There is little to no sentiment in the Republican conference for a motion to dismiss.” With Republicans holding a 53-47 majority in the Senate, and 67 votes necessary to convict Trump, the president is seen as likely to win acquittal.

$1.4b ready for Ajaokuta Steel Rolling Mill – The Nation Newspaper